Smart Girl Revolution
Get the HardcoverGet the kindle version
Prior to the 2020 pandemic, Forbes magazine said the global online education industry was estimated to be worth around $325 million globally per day. By 2025, this would likely rise to over $1 billion per day.And then we all got locked down for a little while.Some countries were restricted a little and some experienced catastrophic closures, shutting down schools, Universities, workplaces and houses of worship.Suddenly the resistance to online learning and connectivity that had been the brake holding this industry back, vanished. The traditional institutions of learning suffered huge losses of enrolments, job cuts and massive changes.In countries where traditional universities were reliant on full-fee paying overseas students for their financial viability, the system was rocked to its core. The education revolution took a very sharp turn, up a very steep hill.Online and remote learning quickly became the most sought-after delivery mechanism. It not only allowed life to continue in a pandemic, but, it turns out, that it’s enabling entrepreneurs and those looking for alternative employment to create resilient and agile micro-businesses. Lecture halls packed with students and the open-plan corporate workplaces, quickly became a quaint and dangerous old tradition.In that moment, a tectonic shift took place in traditional education.A university degree began to look like a very expensive way to get an education and a very inefficient way to get employment. The traditional model of success - get good grades, go to a first-class university, and land a secure high paying job - wasn’t stacking up anymore. The security that this system had promised, disappeared in the face of a pandemic.One group had known this for some time. They had seen it coming and experienced its limitations. They were already questioning its validity and experimenting with new possibilities and new paradigms.They were exploring what a new definition of success could look like. And they were rocking it.Smart Girls had seen this coming.The messages they heard, the lessons they were taught in school weren't working so well in real life. Study hard. Do well in school. Get a great degree, land that ideal job. That’s what success looks like. But it wasn’t working for them. It didn’t fit with a bigger map of success these smart girls were looking for, especially when family or dreams outside the corporate ecosystem started to show up. Meaningful relationships, a balance between family and work, sustainable health, and financial stability - these are the signposts that smart girls were beginning to define as success. And once they had found it for themselves, they wanted to share the insights and lift others up.If the promise of success means little or no time to explore what’s meaningful to you, poor physical and mental health, and fractured relationships, then this group was signalling that it was time for a change, and that’s what started the Smart Girl Revolution Project.Each of the authors in this book is a Smart Girl… and so are you. Your curiosity, inventiveness and openness are the hallmarks of a smart girl and every author in this book has those attributes in abundance. They have followed the traditional pathway and decided there must be more. Some have built big global businesses around their expertise, while others have kept things small and agile. What each of them has in common is the curiosity to wonder whether there might be a better way, and the vulnerability to share their journey, and what they’ve learned along the way. 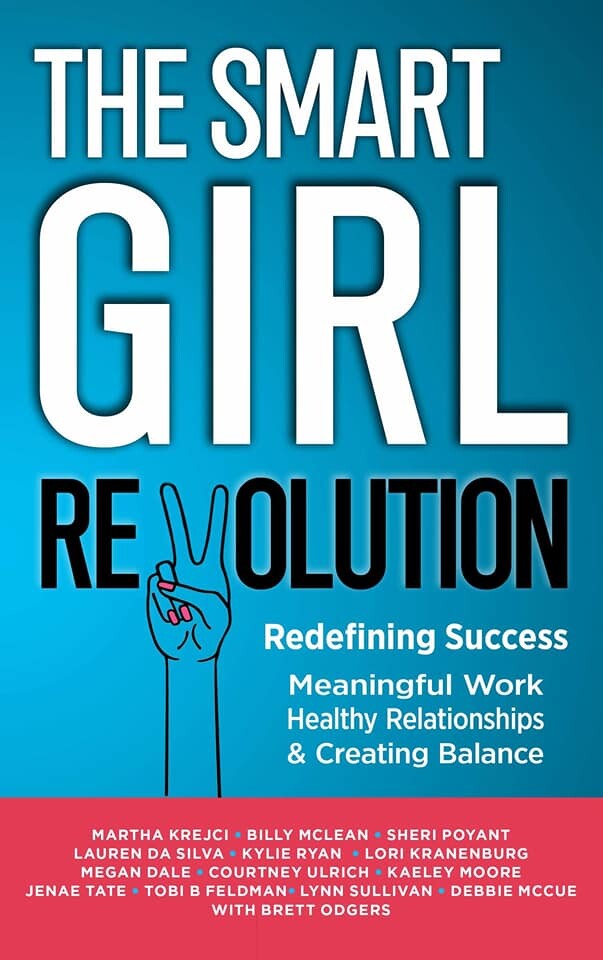 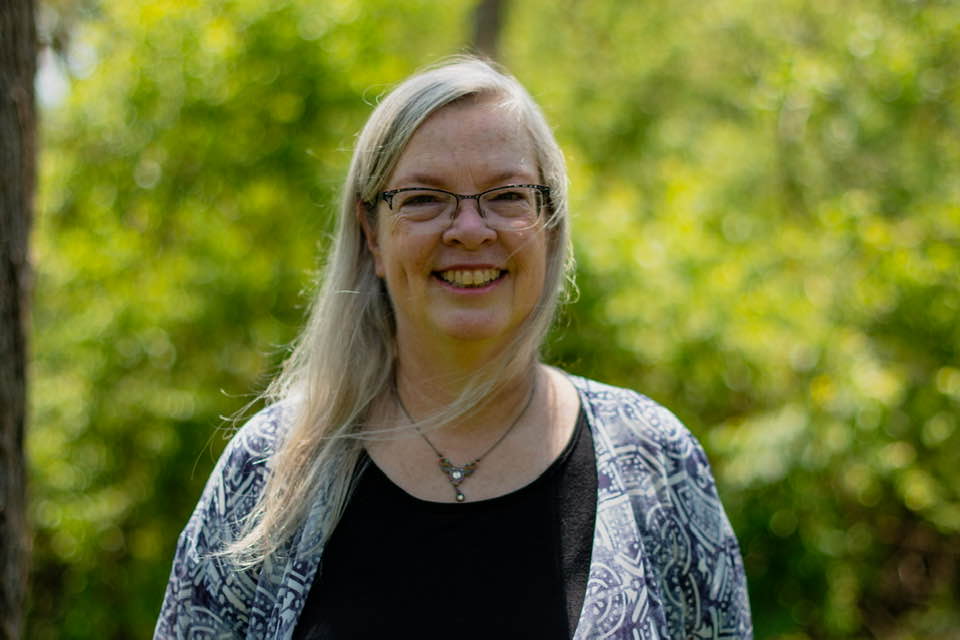